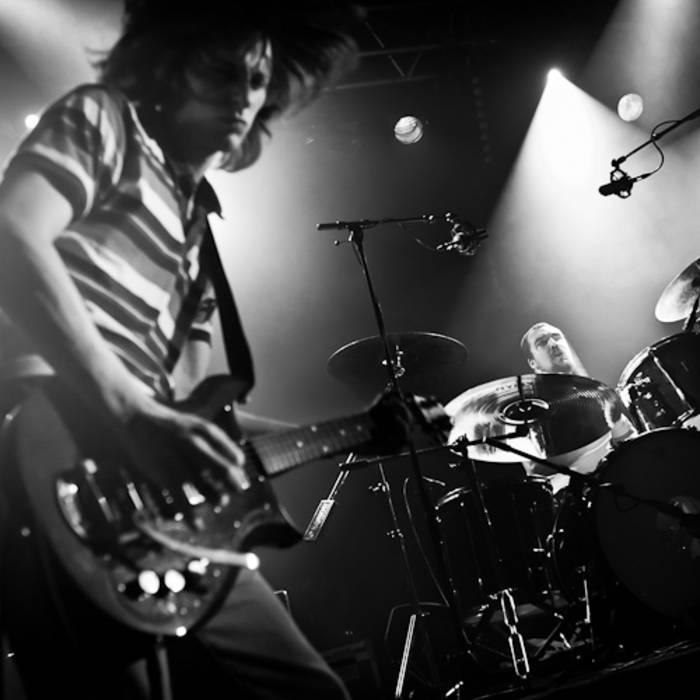 Mat and Ben began to play together in 2008 when they don't perform with the Bikini Killers for Mat and the Harmless Shadows for Ben. Then they create The Milons, Power pop with Stoner riffs. They released their first demo with Dylan at the basse in december 2010. After some shows, Sylvain take the bass and the Milons make the first album "Some Heavy Ways", released in october 2012. ... more

Bandcamp Daily  your guide to the world of Bandcamp

Guest hosted by Tamar Osbourn aka Collocutor and Toshio Matsuura.